You are here: Home / Meet Valent

Hi, I’m Valent! I love photography, but I feel its meaning is being lost in this online world. Have you seen those people with picture perfect family shots that are so staged and look nothing like them in real life? What happened to the simple, authentic moments we all have in our lives?

I’d rather a shot where your hair is tossed naturally in the wind, your shirt is slightly crinkled, but that gaze between you is spontaneous and genuine. I’d rather see your child immersed in their own world of make believe, than making a forced smile at the camera. I’d rather you’re all squished in a heartfelt hug, than smiling in a cold clinical embrace.

Because no matter what’s happening in life, despite small daily frustrations, everyone has something worth celebrating, right now. Photographs are for celebrating you and your loved ones. They’re for you to enjoy in ten years, not for you to show off on Facebook how perfect you are. Most of us are flawed, but there’s unmistakable beauty in our connections, our relationships. It’s the authentic, honest moments that we will look back on with a smile.

To capture the best in you takes a special form of empathy. It takes a true understanding of what makes you, your relationships and the important times in life special and meaningful to you. This secret ingredient is how we help you shine through. If you want to celebrate those close to you, in a deep, meaningful way, I’d love to have a chat.

I have a wonderful wife and two boys, and I’m lucky enough to be able to spend lots of time with them. Even so, there are times when they come into my office and ask me to play, that’s when I know I haven’t done enough.

Did you know that by the time our kids turn 10, we have already spent 75% of the face to face time we’ll ever have with them? That’s a scary thought. My goal is to help as many families as possible celebrate and honor their times together, and create artwork they can look back upon in the years to come, long after their children have grown up and started their own families. 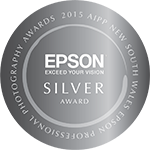 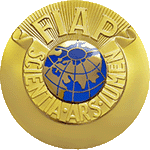 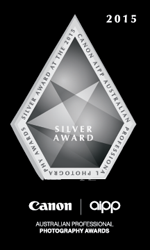 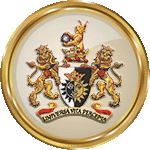 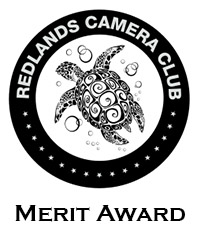 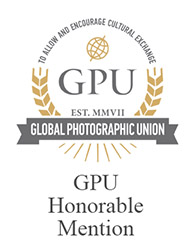 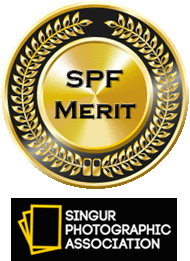 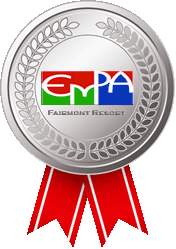 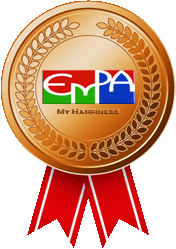 I hated photos when I was young. Dad at family events was always “everyone line up and say cheese”. Then we would be holding a smile for like 10 seconds and he still hadn’t taken the photo. It was painful. So painful.

I went to boarding school. Spending idle hours in the library I became lost in images of land and starscapes, nature and animals in magazines such as National Geographic.

Still, it wasn’t until uni that I got my first camera. I was going to Japan, my first ever trip alone! I read all I could about photography and bought a little automatic camera. I visited Japan for 3 weeks and came back with 46 rolls of film! The photo lab in Japan knew me by name.

I loved holding the prints and putting them into albums. My family would say how my shots looked like a postcard. They meant it as a compliment, but it left me feeling something was missing. It was picture perfect, but there was no soul in the shots, nothing that connected. It was something you would like then scroll past. What was missing was the human element, though I wouldn’t understand that for a while to come.

My wife introduced me to the DSLR. I fell in love with photography all over again. We spent hours at flower shows, hiked mountains to find scenes, studied equipment.

I started shooting freelance for a local magazine, doing fashion shows, interviews, parades, food and products, everything from articles to advertisements.

Finally I stepped into family portraiture. As I captured the connections between people and saw how they reacted, it dawned on me. There was something more to a photograph than its elements.

A furrowed brow as a toddler challenged new things – represented a priceless inquisitiveness to mum. The way he reached out to touch her lightly with his fingertips – that simple act had more significance than a passer by would ever know.

It’s all these little expressions that mean the most to us, but as soon as we are in front of a camera, we are trained to hide that all away and put on a fake smile! Why on earth do we do that?

So I learned to capture the genuine unscripted part of those whom we love so much. By getting to know you and your connections, I could create photographs that let you relive this moment. It was a photograph that showed essence of the real you. These would be heirlooms your children will bring out 50 years from now. And this is the reason for which Valent Lau Photography now exists.

I am an AIPP Accredited Professional Photographer and Associate of the Australian Photographic Society. I have a studio in the Eastern Suburbs Sydney.

Apart from photography, I love snowboarding. I lived in Japan for three years, and this was my local ski field. It was 30min drive away, and open for night skiing every day until 10pm! It’s got new lifts and buildings now!

This is where I lived in Japan. It’s a rural town in Akita Prefecture, Northern Japan. This was an early winter day. Deep in winter the snow would be 3x as thick! My house has been torn down now, but the ones at the end are still there.

Here are my students in Japan. I was there to teach English to kids from 6 year olds to 15 year olds. They worked very hard, unlike what you see in Japanese TV Dramas. Every one of my students that entered into the regional English speech contest during those years won a prize!

They’re all grown up now, and working all over Japan. Some are married with children of their own!

And if you want a real snow experience, head to Hachinohe in Aomori Prefecture. The snow cover is measured in meters (6m when I was there), the ride down the mountain was in knee-deep powder and took 50min (35min if you gun it and don’t stop on the way down)

After returning to Sydney, I was surprised to find sandboarding was very similar to snowboarding when I visited Newcastle.

Things I’m scared of? Heights! Here are some things you probably won’t see me doing again.